Skip to content
Pengxi is a native Beijinger and is responsible for client relationships. He also supports PLAYshop facilitation, adding his in-depth knowledge of the country and culture.

Pengxi started his career as an accountant in a state-owned international trade company. Although accounting plays an important role in his professional life, his job roles entails much more than mere numbers – he is skilled at building relationships with different stakeholders, such as government, banks, suppliers, customers, and recruiters. He is also key in negotiation and communication between these parties. This is a fruition of his inherent skill as a good listener with strong empathy. He works with the mindset and understanding that “the most valuable asset is people’s hearts”, which transcends through any job role he takes.

Pengxi holds a Bachelor in Business Administration from Beijing Normal University, and is expected to complete his Masters in Social Psychology from Renmen University of China in 2019. He is fluent in Mandarin and English.

EVERYONE needs a dose of play! 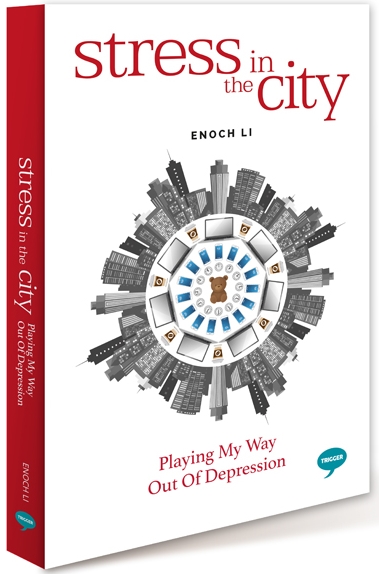 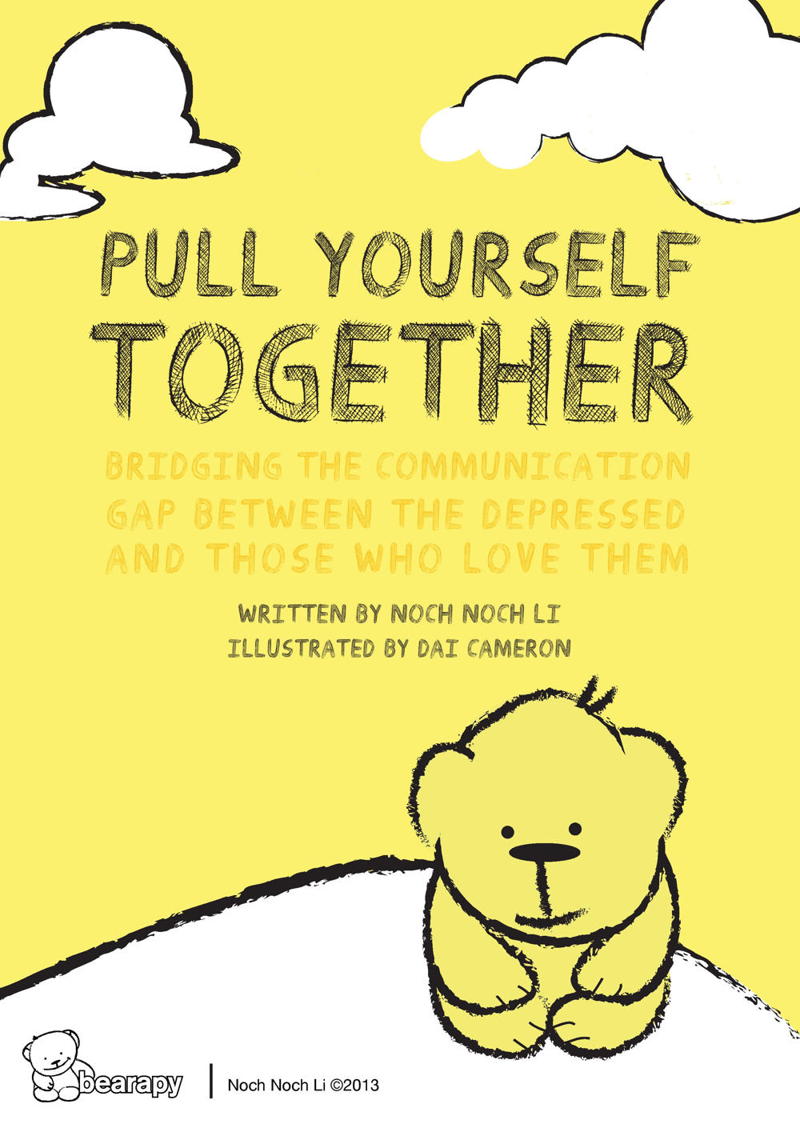